A culture of collaboration.
A vision of change.

Motivated by a deep desire to create positive change for individuals, families and our communities, the South Alberta FASD Network tirelessly pursues its vision and mission.

A culture of collaboration.
A vision of change.

Motivated by a deep desire to create positive change for individuals, families and our communities, the South Alberta FASD Network tirelessly pursues its vision and mission.

To the community served by the South Alberta FASD Network, we deliver a comprehensive and coordinated regional response to FASD across the lifespan and a continuum of services respectful of individual, family, culture and community diversity. 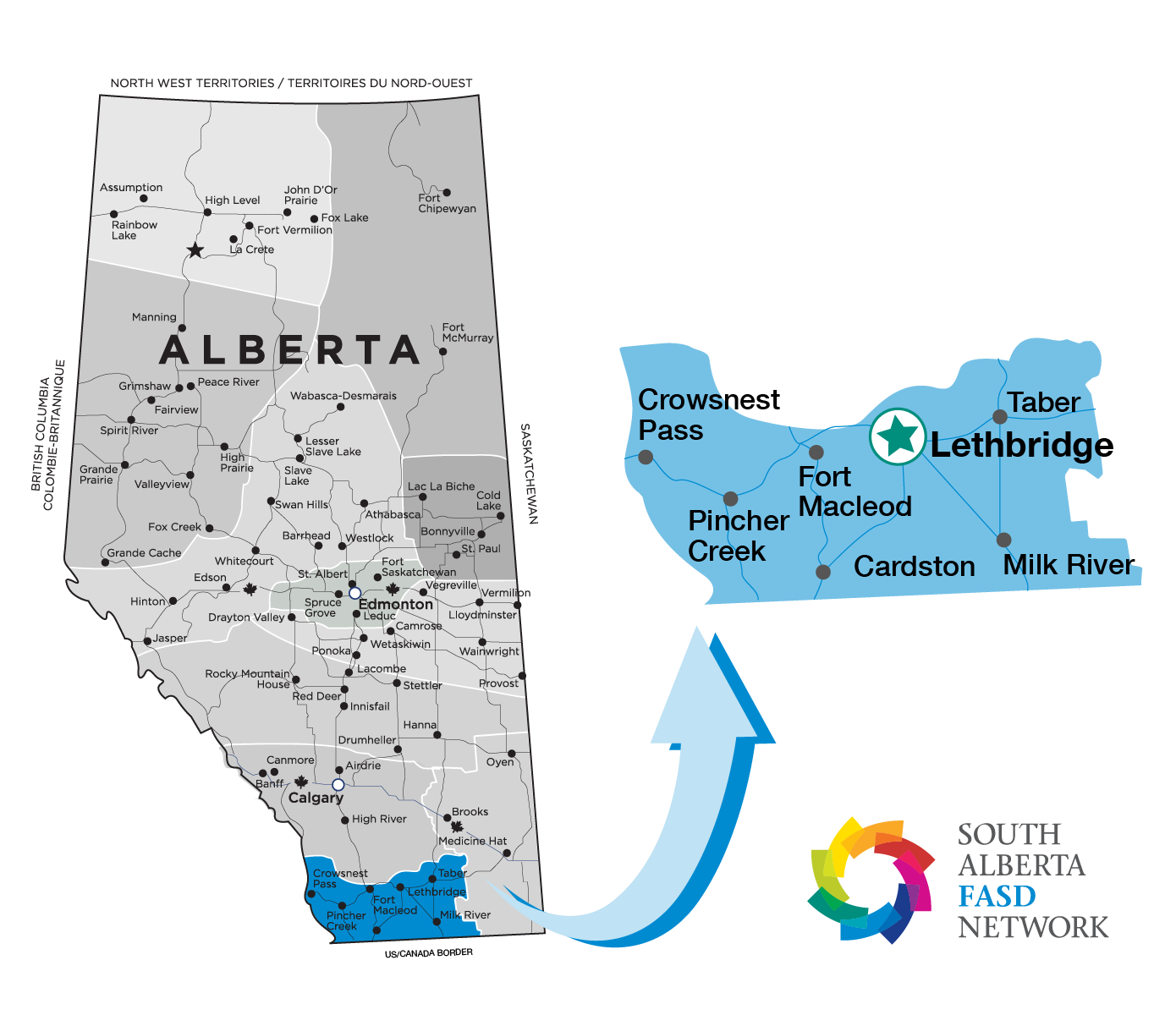 Encompassing nearly 26,000 square kilometers in Alberta’s southwestern corner, the Network’s catchment area extends from the Crowsnest Pass on its western boundary to Bow Island on the eastern boundary. The Network encompasses the area north to Vauxhall and Claresholm and south to the United States Border.

Our region includes the city of Lethbridge, where nearly half of the population lives, as well as more than 40 smaller towns and villages and their surrounding rural areas.  Both the Kainai and Piikani Nations are situated within its boundaries.

The South Alberta FASD Network acknowledges that we are gathered on the lands of the Blackfoot people of the Canadian Plains and pay respect to the Blackfoot people past, present and future while recognizing and respecting their cultural heritage, beliefs and relationship to the land. The region is also home to the Métis Nation of Alberta.

The South Alberta FASD Network is governed by a Leadership Team which oversees the Policies, Procedures and Network operations.  The Leadership Team is comprised of representatives from Network funded agencies. Other agencies and Ministries involved with individuals affected by FASD are also represented on the Leadership Team. These include but are not limited to, representatives from public school districts, Community and Social Services, Alberta Mental Health, Alberta Justice, the Solicitor General, Indigenous and Metis organizations, and members of the community.

The General Network Membership consists of individuals who have a keen interest in FASD. They may be employed by organizations working with individuals suspected of having or diagnosed with FASD.

The Leadership Team meets on a monthly basis for two consecutive months; on the third month a meeting is held with the General Network Membership (January, April and October).  The General Network Meetings consist of an FASD-related professional learning opportunity and a short business meeting. The Network Annual General Meeting is held in June. No meetings are held in July or December. 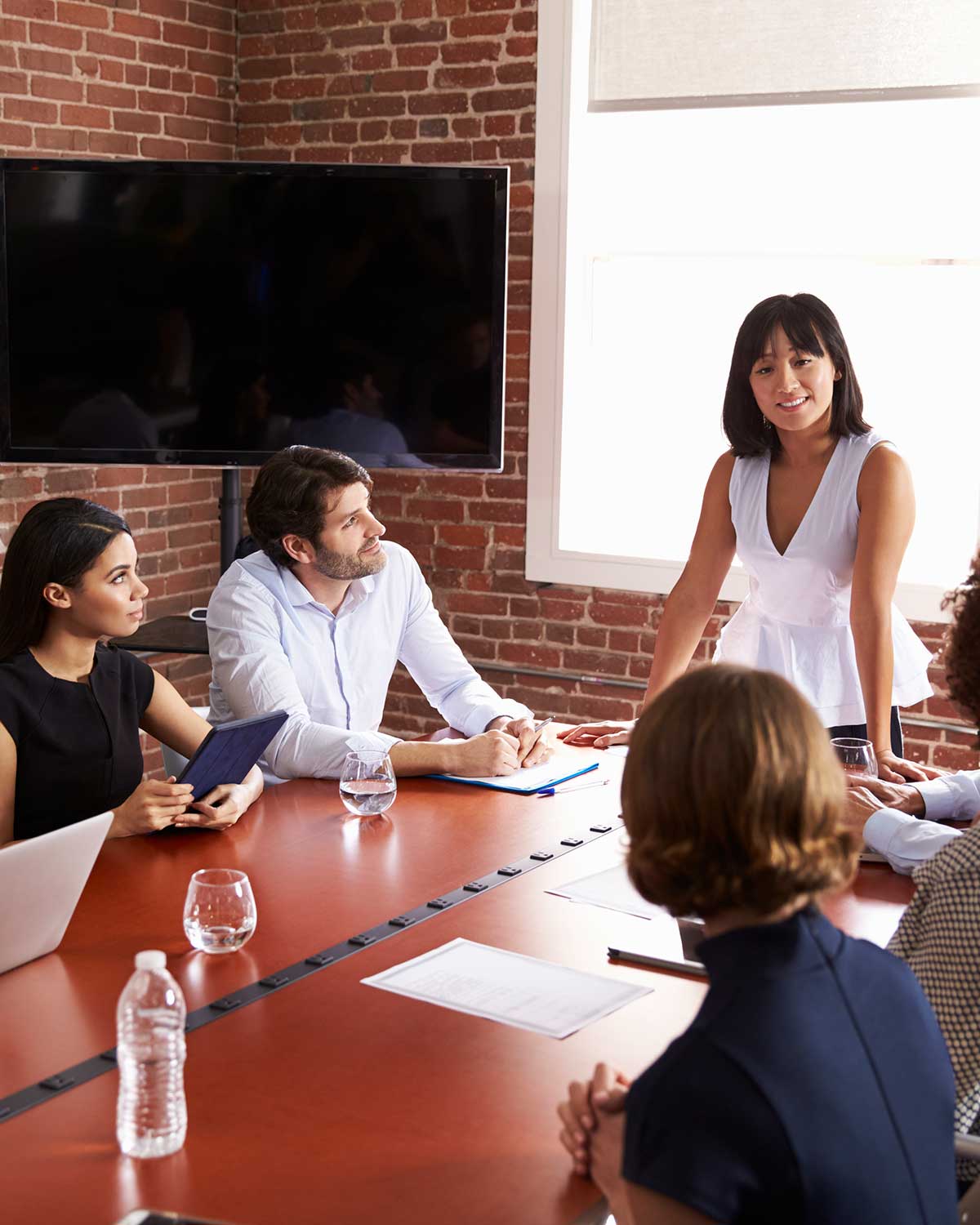 Want to join our team?

If you are interested in finding out more about FASD in our region or becoming involved with the Network, please contact us at admin@southalbertafasdnetwork.com

There is no safe time, no safe kind,
and no safe amount of alcohol to consume during pregnancy.

In Alberta, FASD (Fetal Alcohol Spectrum Disorder) programs and services actively encourage that drinking no alcohol during pregnancy is best – no exposure equals no risk. These programs address prevention, awareness as well as supports for diagnosis/assessment and a variety of supports to individuals with FASD and their families.