You Are Currently Here:Home > FASD News > Human Trafficking and FASD 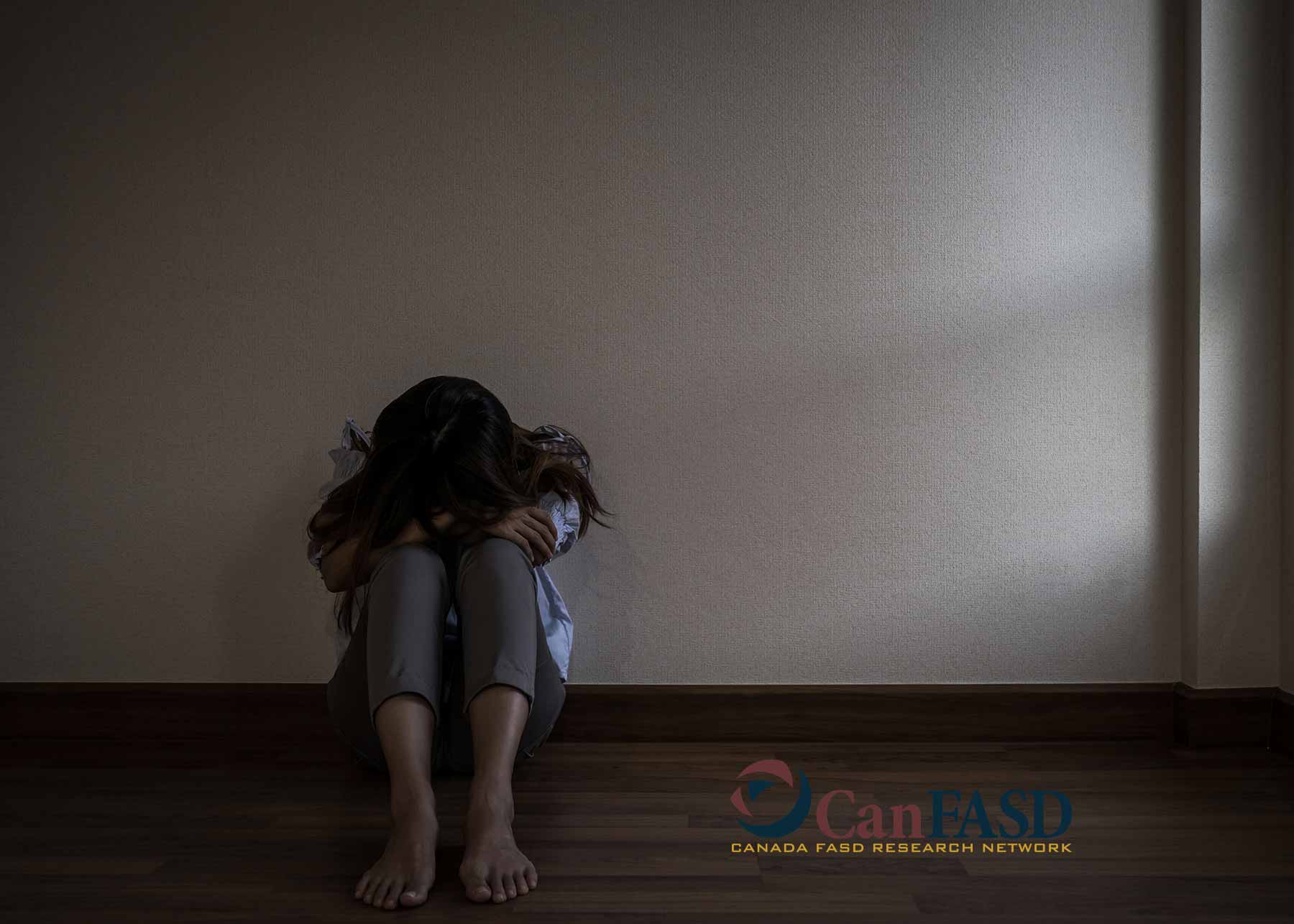 Human trafficking is described as the recruitment, transportation, transfer, and holding of people with threat or use of force, coercion, or deception, for the purpose of exploitation – generally for sexual exploitation or forced labour.

In Canada, human trafficking is an increasing concern. The Government of Canada developed a National Strategy to Combat Human Trafficking (2019 – 2024) and dedicated funding to prevention, supporting survivors, prosecuting perpetrators, and encouraging partnerships for collaborative responses across provinces and territories. While the majority of Canadians agree that it’s important to raise awareness and increase education, fewer Canadians understand the complexities of the crime.

While it’s challenging to determine the extent of human trafficking, the National Strategy notes that individuals at greatest risk of being trafficked include women and girls under 24 years of age and members of marginalized populations including persons with disabilities, children involved in the child welfare system, Indigenous women and girls, and those who are socially and economically disadvantaged. This mirrors existing research, which has recognized increased vulnerability to trafficking among individuals with disabilities.

Some research suggests that individuals with disabilities may be more vulnerable to trafficking because of social isolation, desire to fit in, and a lack of education or understanding of concepts like choice, healthy relationships, and consent. Another potential factor is disempowerment; young people with disabilities may not be listened to or empowered to make decisions about their lives.

There is less known about the interconnections between FASD and human trafficking. Individuals with FASD mayexperience increased vulnerability to being trafficked due to stigma surrounding the disability, but this concept is under-researched. Further, survivors of trafficking with FASD may have challenges with memory, cognition, or communication, and may be overlooked by those involved in the criminal justice system. Victims and survivors of trafficking may also use alcohol to cope with violence, trauma and coercion, which can increase the risk of having an alcohol-exposed pregnancy.

As part of our response on Human Trafficking Awareness Day, we are working to identify the current research and gaps in knowledge around human trafficking, FASD, and FASD prevention. In the meantime, we encourage you to check out some of our related work:

Become a member of CanFASD to stay connected, stay informed with the latest FASD research, policy, and practice in Canada.

The post Human Trafficking and FASD appeared first on CanFASD. 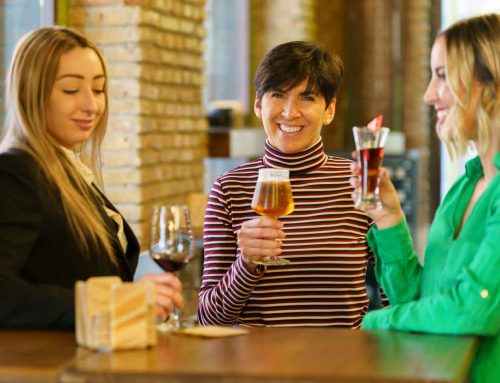 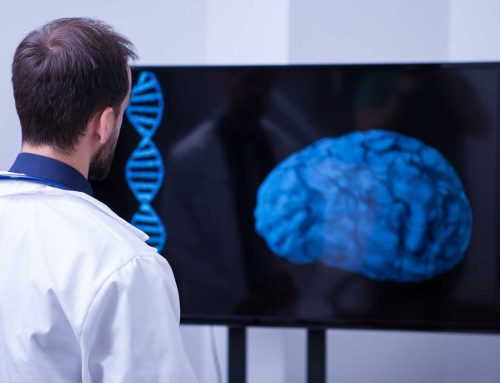