“YOU DON’T WANT TO DRINK? WHAT ARE YOU, PREGNANT?!”

You Are Currently Here:Home > Community > “YOU DON’T WANT TO DRINK? WHAT ARE YOU, PREGNANT?!” 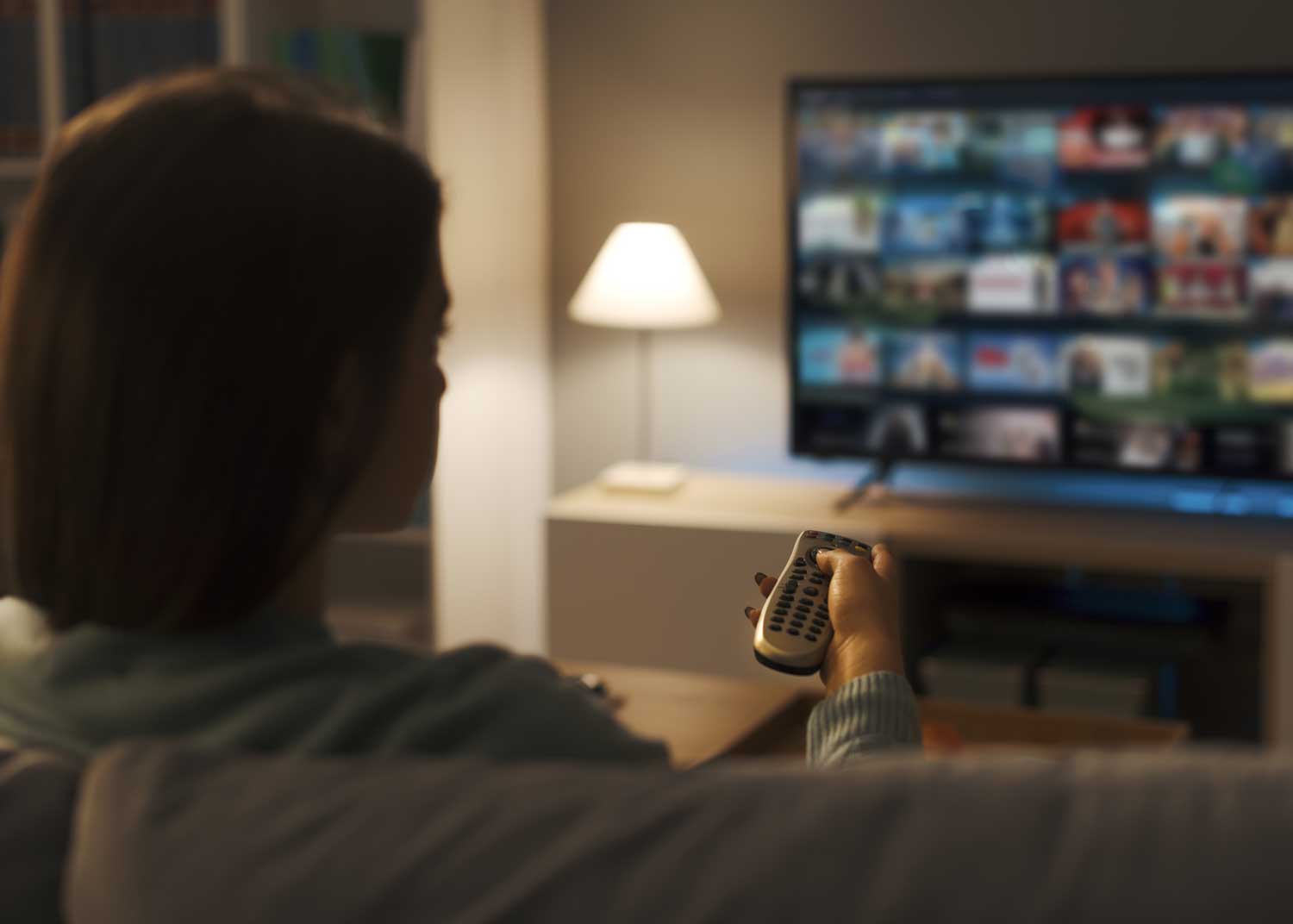 “YOU DON’T WANT TO DRINK? WHAT ARE YOU, PREGNANT?!” : PORTRAYALS OF ALCOHOL AND SUBSTANCE USE DURING PREGNANCY ON TELEVISION

Pregnant women, women of childbearing age, and their partners frequently report obtaining information about alcohol use during pregnancy from the mass media. Relying on mainstream media sources, such as television, can be problematic when the information presented is inaccurate, contributing to inconsistent messaging about the ‘safety’ of alcohol use during pregnancy. In the current study, we aimed to explore the portrayal of alcohol (and substance) use (e.g., tobacco, opioids) during pregnancy in North American, English speaking mainstream prime time and streaming television shows (N = 25). To the authors’ knowl- edge, no previous study has explored the representations of alcohol (and/or substance use) during preg- nancy in this context.

In line with ECA, the results and conclusion are discussed together. The results and discussion are presented under an overarching narrative, the dichotomy of women’s alcohol and substance use, which illustrates the sociocultural construction of alcohol and substance use during pregnancy. Within this overarching narrative, we focus on two sub-narratives: (1) women’s acceptable use and (2) women’s villainous use. Our analysis indicates misrepresentations regarding the safety of alcohol use during conception (e.g., Friends from College) and pregnancy (e.g., How I Met Your Mother, The Mindy Project). In addition, a narrative was identified relating to the difficulty of keeping a pregnancy private when not drinking socially (e.g., Friends, The Office). These narratives reinforced a dichotomy between the types of women who drink during pregnancy, including some for whom it was okay to have ‘just a little bit’ (e.g., How I Met Your Mother, The Big Bang Theory, Black Mirror) in contrast to others who were portrayed as villains who engaged in binge drinking behaviour and/or other comorbid substance use (e.g., Grey’s Anatomy, Private Practice, Chicago Med, Law & Order). These results demonstrate the need to provide a clear, consistent messaging about the risks of alcohol use during pregnancy, as mixed messages from television can contri- bute to misinformation. The recommendations for messaging, as well as changing our approaches to fetal alcohol spectrum disorder prevention in the light of these findings are discussed.